The trails may have been created by a blast from the past, but all the hot air during the 2019 Crater Rim Ultra is likely to come from the record field expected in this spectacular event around the rim of extinct volcanoes near Christchurch, New Zealand. With sweeping hill and harbour views and a variety of courses, it’s fast becoming a must-do event on the New Zealand trail running calendar.

Easy access to an international airport means the event is luring more talent from overseas runners keen for a fresh challenge over the 53km course. But there are plenty of options for novice and intermediate runners too with the 30km Bellbird Buster, 21km Kiwi Challenge and the 10km Rapaki Rumble distances on offer plus a kids’ dash for the younger runners. Sign up now and bring along the family!

Race director Jamie Hawker says the event is special for many reasons:

The Terrain – As good as it can get with technical challenges to test the best runners with a climb up Mt Herbert on the 53km course comparable with world championship course elevation. The rest is up and down through low-lying bush that will also suit roadies and first-timers. “85% of the entrants are just out there to enjoy the course” adds Jamie “The variety of road, 4WD, graded trails and technical terrain offers something for everyone.”

The Trails – Special permission has been given by the New Zealand Department of Conservation and and also by private land owners to use what is normally inaccessible trails – a once-a-year privilege. “It goes through 10 farms that none of us can usually access, so you can guarantee a novel experience with stunning views” Jamie says. After feedback last year, a small change has been made to the back half of this year’s course to make it even more memorable for all.

The Boat Trip – Buses will take entrants in the 53km event from the Port Hills Athletics Clubrooms at Hansen Park to the ferry terminal in Lyttelton. They will then enjoy a boat ride across the Harbour to disembark at the Diamond Harbour wharf.

The Views – What can be better than looking out over the magnificent Lyttelton Harbour, followed by stunning panoramas of Lake Ellesmere and Christchurch city? Jamie says there’s no doubt the views are one of the strongest selling points and a good reason to keep everyone – runners, volunteer marshals and supporters – motivated and focused.

World championships Qualifier – It’s officially designated as a NZ trial race for the 2020 World Trail Running Championships, a big incentive for competitors to prove themselves and win national selection. “To be fair, few New Zealand trail runners have raced overseas and there’s little to choose from here to get the right buildup,” says Jamie, who speaks from experience. He’s a keen trail runner himself and father of international ultra runner Scotty Hawker.

Up and Coming – As the word gets around the Crater Rim Ultra event is soaring in popularity. From a low-key beginning in 2001 it’s grown to fields of over 200 in 2017 and 460 last year. Entries in the 30km Bellbird Buster and 53km Crater Rim Ultra races are capped, so it pays to enter early.

Family Fun – There’s a festival-like atmosphere at the finish, where during the afternoon there will be 800m, 2km and 4km kids’ dashes. Plenty of supporters, sponsors, food stalls etc add to the atmosphere. We are keen to have one of New Zealand’s most accomplished trail runners, Marty Lukes as our MC again for 2019 as he has provided outstanding service to the event for the last two years. Jamie says the special buzz about the Crater Rim Ultra adds to the fun. “There is nothing like the camaraderie of like-minded people expressing nervous energy on a trail run. But we have a unique event because it embraces trails with great views so close to a city.”

When does it take place?

Where does the race start? 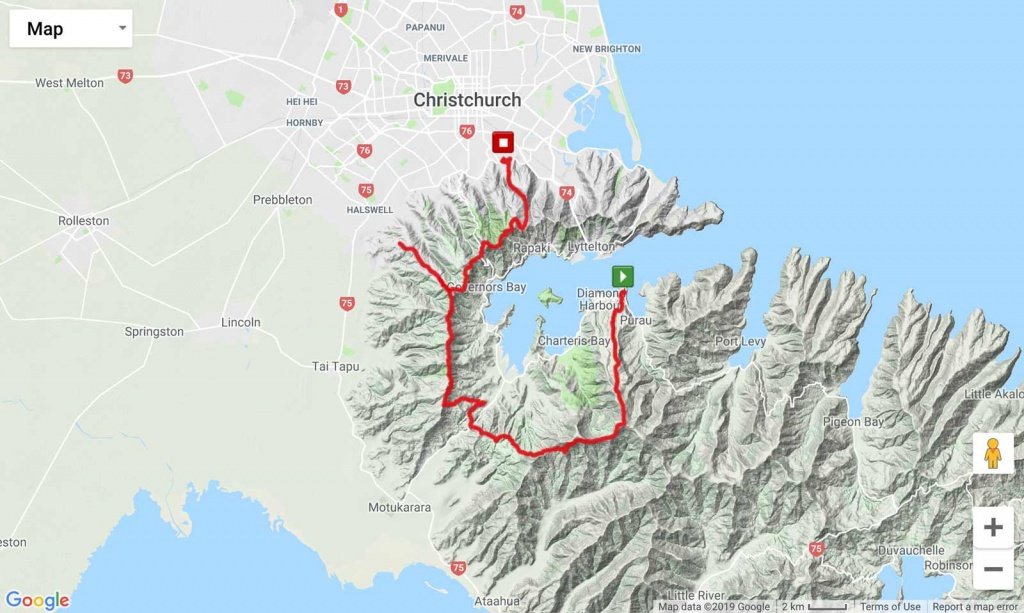 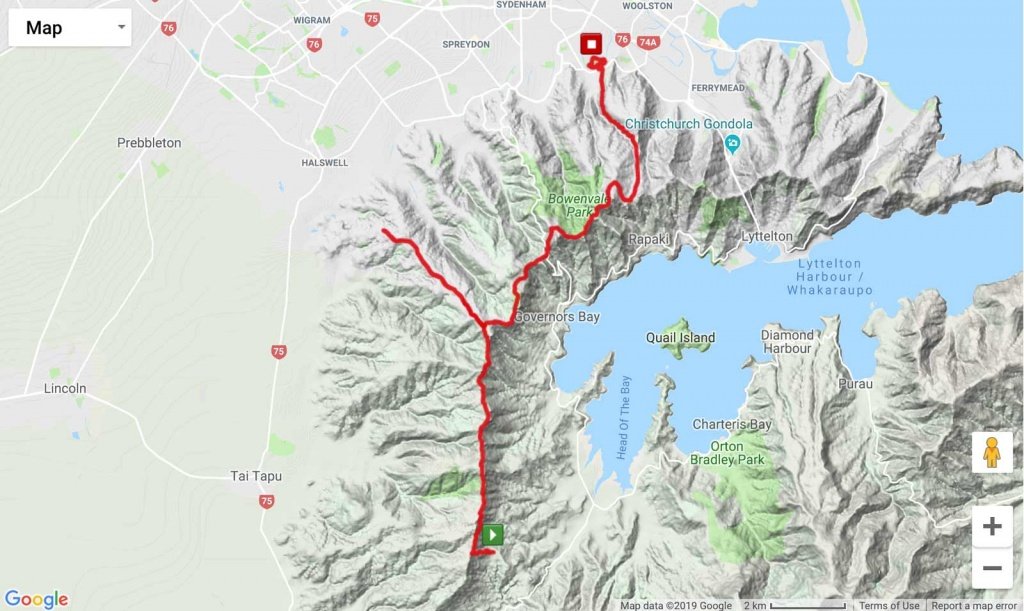 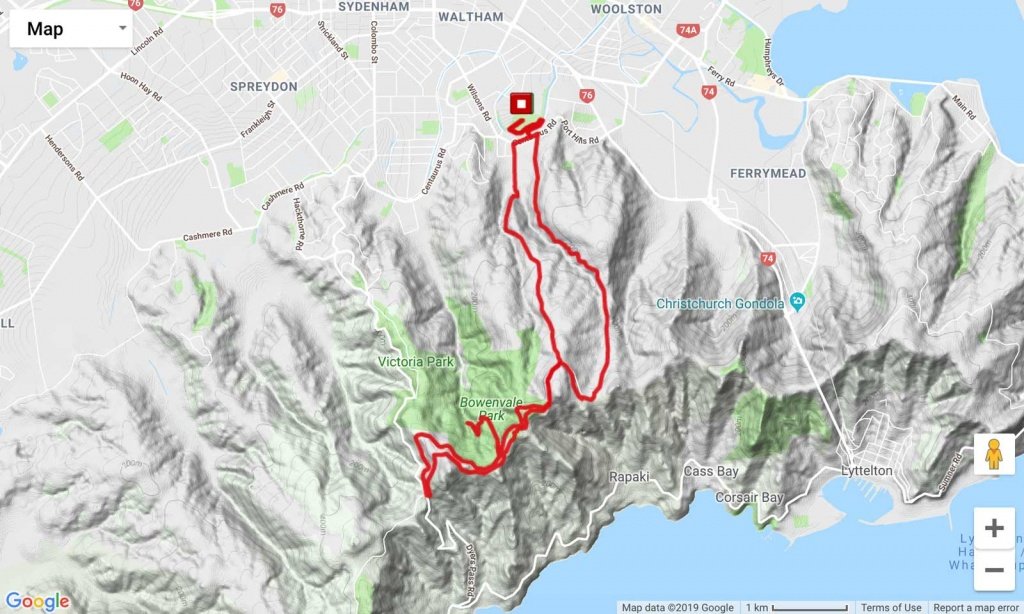 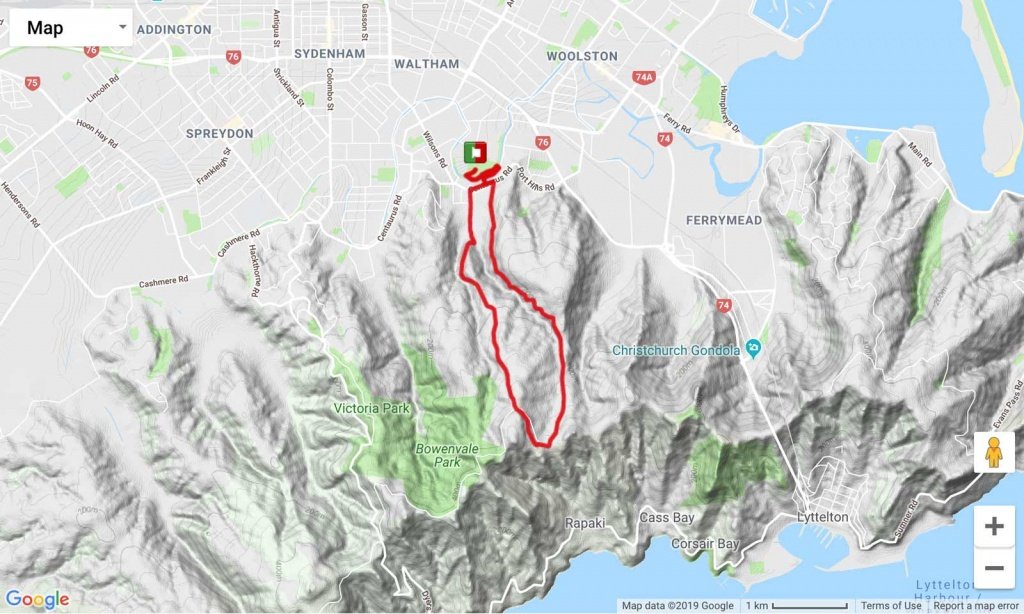 The compulsory gear list is for your protection and safety. Depending on the weather conditions, a decision will be made before 1:00pm Saturday 12th October by the Race Director so all runners collecting their race packs will know whether they require gear list A or B for Sunday.

Compulsory gear checks for the 52km individual and teams events will take place at race registration on Saturday 12th October 2019.

Please visit the race organizer’s website to check you have all items on the list of mandatory gear.

Recommended Gear for this race

Running through this UNESCO World Heritage archaeological park among 1000+ year-old structures is an adventure you need to take! (5 min read)

The Matterhorn Ultraks race weekend features four trail running races around the Swiss Alps, starting and finishing in Zermatt, and a vertical trail race that starts in Zermatt.

The «EXTREME» Race of Matterhorn Ultraks is a new race designed expressly for the best Skyrunners of the world. This is pure Skyrunning!

Key questions answered: what is the UTMB race (Ultra Trail du Mont Blanc)? Where is this destination ultra race held? How long does it take, and how to enter. The Best lululemon Gifts for Runners