Running, Nutrition and Adventures – An Interview with Dean Karnazes

For many runners (and non-runners), Dean Karnazes needs no introduction. If you are new to running or not familiar with the ultra-running world, or Dean’s books, then watching this video interview with Dean Karnazes will be a great introduction to a man who has been named by TIME magazine as one of the ‘top 100 most influential people in the world’. He has been credited with inspiring more people to take up ultra-running than anyone else.

This title is with reason. We challenge you to read his bestselling book, ‘Ultramarathon Man: Confessions of an all-night runner’, and not want to take on a challenge of your own – and it doesn’t have to be an ultra or involve running all night. His is a great story.

That was the start of it – he has taken on some awesome challenges (one of which was running a marathon in each of the 50 US states… in 50 days), and published several books since, the most recently, as discussed in the video, is ‘The Road to Sparta’, which sees him retrace the steps of his ancestors, running the modern-day Spartathlon in blistering heat while using a – shall we say – Spartan runners’ diet.

Track forward more than 20 years since the story began, and Dean is still inspiring people to get active. We felt bad asking him to sit in a chair for our 20 minute chat – he seems to have an unlimited energy source that I wish I could channel!

“I HAVE FOUND MY CHURCH, AND IT IS AT THE END OF A LONG TRAIL ON A DISTANT MOUNTAINSHIP. IT IS THERE THAT I FEEL MOST AT PEACE, ENTIRELY CONTENT AND WHOLE.” —DEAN KARNAZES“

If you’ve been following Trail & Kale for a while, you will know that six months ago, we moved to California – specifically, Marin County, just north of San Francisco. This place is a trail runner’s delight, and also the part of the country that Dean calls home – we’re practically neighbours (except he has a much better view from his living room!).

Dean welcomed us into his lovely home to chat about training, the Spartathlon, what to eat (and what not to eat) on a run, and to hear what plans he has for the coming year and beyond.

For more about Dean, including his upcoming schedule, see his blog:

“I run because long after my footprints fade away, maybe I will have inspired a few to reject the easy path, hit the trails, put one foot in front of the other, and come to the same conclusion I did: I run because it always takes me where I want to go.” —Dean karnazes

If you haven’t done so already, you must read Dean’s books. They will each inspire you to push yourself further than before in their own unique ways: 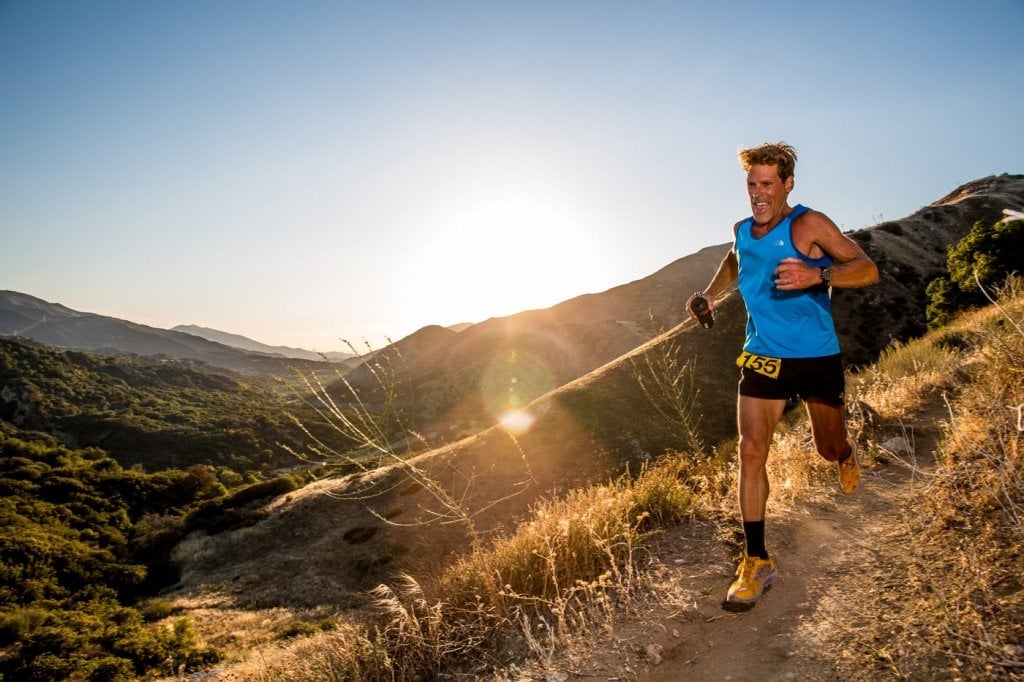 “I run because if I didn’t, I’d be sluggish and glum and spend too much time on the couch. I run to breathe the fresh air. I run to explore. I run to escape the ordinary. I run…to savor the trip along the way. Life becomes a little more vibrant, a little more intense. I like that.” —Dean karnazes 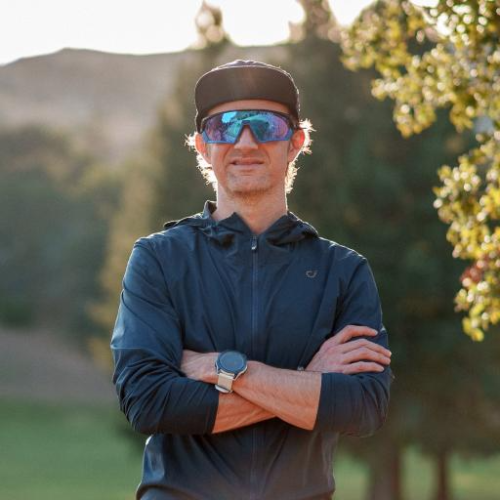 Our 3 favorite San Francisco Bay Area hiking trails located in Marin County, California. All hikes are within a 30-minute drive of the city.

Here's what you need to know about the best trail running towns to live in the USA and why these western cities made the list of top places to live for runners.