I don’t know about you, but I find when I’m training for a big race, the weekend ‘long runs’ get a bit boring when you’re just running around your usual route for several hours. One way of mixing things up and to prevent long-run boredom is to take the opportunity to get out and visit other parts of the country and run new routes – and the easiest way of doing this and making sure that long run gets done is by signing up for trail races!

Last weekend we visited deepest Wiltshire for our first White Star Running race experience, the Ox Half. And it was an experience – well organised, well attended, family-friendly, plenty of stalls for food and coffee, and to top it off, a beautiful route, with some steep climbs, and long, gradual descents, around the chalk downs and through bluebell-lined forests.

This weekend it was Maverick Race’s turn. We’ve run one Maverick Race before (in Dorset last month) and were invited back to check out what the Maverick Race Surrey ‘Original’ trail race event had to offer. We weren’t disappointed!

Maverick Races seem well-organised, with clear pre-event information emailed to us in advance, good signage and directions when driving to the event, and excellent signage when out on the course.

Parking was easy (and importantly, free!), right by the race base.

The toilets on offer were a set of portaloos (around 8-10 of them). The queues were ok when we arrived (around 9.10am for a 10am start) but when we needed to go 10 mins before the race start, we had to find a bush as the queue was too long to be able to go and be done in time – so it would be good to see a few more portaloos next time.

Check in was quick and easy, in a marquee by the race start.

If you’re looking at trying out a new pair of trail shoes, Inov-8 had a stall at both Maverick Races we’ve attended, where you can borrow a pair for the race. I was already in my latest pair of Inov-8s, the very comfortable Roclite 290s, and Helen was wearing her new TrailTalon 275s, so we were already geared up in the right shoes, it seems.

One thing that is a bit different to other trail races we have run, is that all runners, regardless of the distance they are running, start at the same time. For Maverick Original Races, this typically means there are three distances, ‘short’ (under 10k), ‘medium’ (under 20k) and ‘long’ (over 20k). We ran the ‘long’ race, which was c.25k at Maverick Race Surrey. But we started with everyone else, and had no way of knowing who was running which race! This was not an issue for us given we were using this as a great training run, not ‘racing’ it, but may have been more challenging for people looking to compete, as you don’t know if you’re chasing down someone in a different race to you 🙂 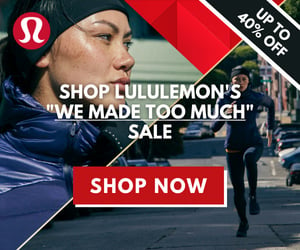 We ran the ‘long’ race, which was c.25k in Surrey, but started with everyone else, and had no way of knowing who was running which race! This was not an issue for us given we were using this as a great training run, not ‘racing’ it, but may have been more challenging for people looking to compete, as you don’t know if you’re chasing down someone in a different race to you 🙂

The route is through beautiful English wooded countryside, starting and finishing in the National Trust Polesden Lacey estate and looping around forest paths and country bridlepaths. It also touched on the North Downs Way, where we ran in the opposite direction to a load of runners taking on a completely different race, the North Downs Way 50 miler!

There were two aid stations en route, at around 8k and 19k. This was about right, and it was great to see how well-stocked they were with fruit, water, Skratch (which after a few questions, was explained as electrolyte drink) and some sweets. I was carrying a bottle of Tailwind Nutrition around with me, and chose not to stop at the stations, but it was nice to know I could have a cup of water for a change if I fancied one.

The 25k course gave 600m of ascent, over undulating terrain. It was advertised at around 500m, but I’ll take my Suunto’s data as a more reliable source – and anyway, we were happy for the bonus extra vertical gain we apparently benefitted from! The only downside (although this is a personal preference), is that most of the hills were long and gradual, whereas we both prefer to have steeper climbs rather than cranking out a long uphill run on small gradients.

The finish comes back into the same place as the start, at the race HQ, where you can claim your medal (with a built-in bottle opener: nice touch) and a bottle of Maverick’s very own beer.

They also had free ‘Jimmy’s Iced Coffee’ if you fancied it – I’ve tried and enjoyed the Mocha and Skinny varieties.

It’s great to see more race organisers putting on good quality trail running events around the country, Maverick Race being one of them. Maverick Race Surrey (like its Dorset equivalent) was a great morning out around the British countryside, surrounded by like-minded trail runners, and we would definitely attend more of their events. I have my eye on the X-Series and the Night Series has also piqued our interest. Watch this space! 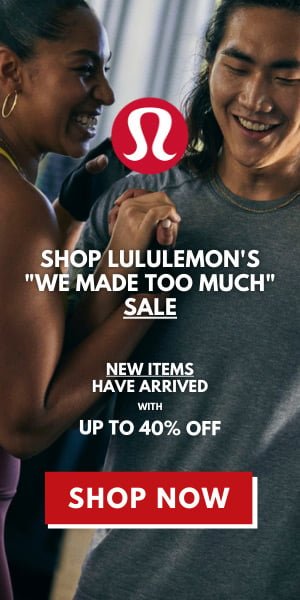 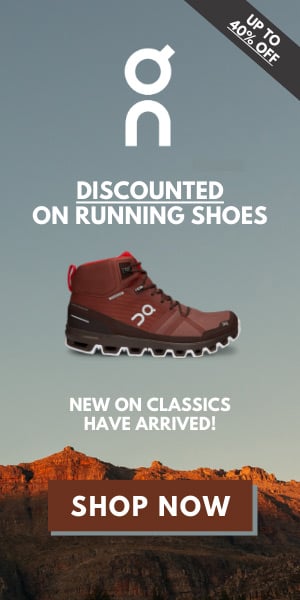