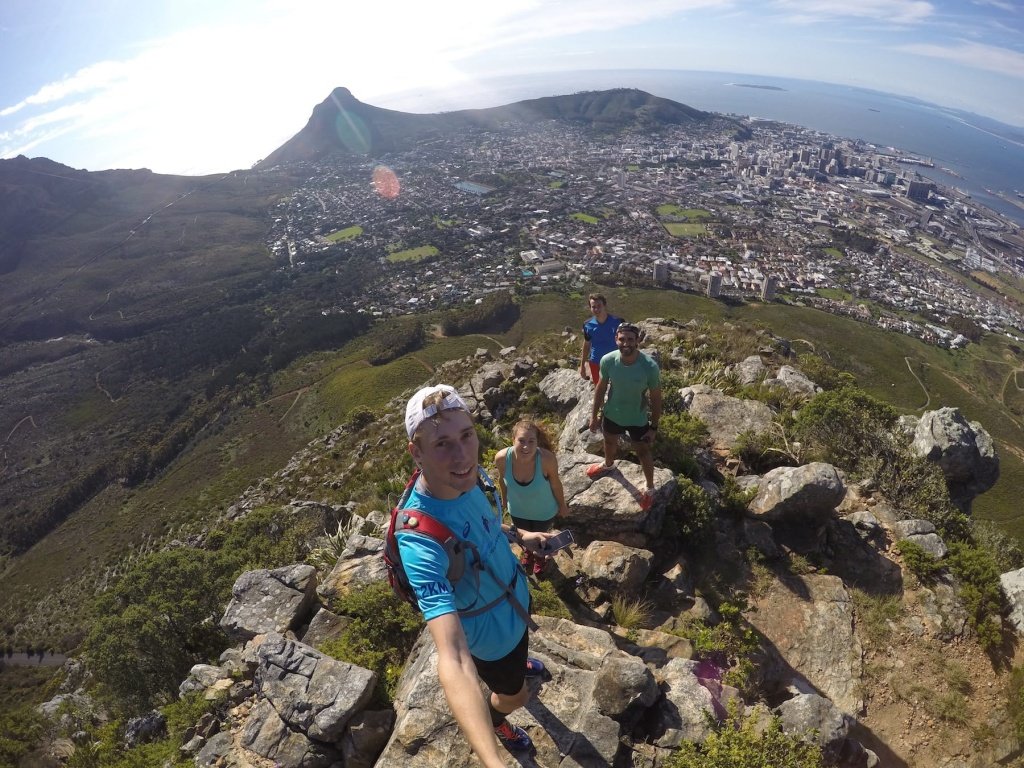 In my youth, I used to play football (soccer) and other team sports such as volleyball and table tennis. Especially during football games, I was always the runner, covering the entire field.Together with like-minded friends, I founded a local running group in 2007 competing

Together with like-minded friends, I founded a local running group in 2007 competing at regional relay races. But until 2012 I didn’t run any single race out of school. During studies, I found it difficult playing team sports, as I was moving a lot. On the last weekend in September in 2011, I visited family in Berlin and it happened to be the Berlin-Marathon weekend. Watching the runners running through the Brandenburg Gate made me sign up for the Berlin-Marathon 2012. It was my first real non-relay race. That’s when my running journey started.

My dream race – I’m going to participate in sooner or later – is the Ultra Trail Cape Town 100. It’s happening on the slopes of the Table Mountain and its surrounding mountains. You’re basically running on stunning but very technical single trails with scenic views over Cape Town as well as the Atlantic Ocean. The route covers pretty much every terrain you can dream of: very steep and rocky climbs, ridges, massive cliffs, huge boulders, beaches, forests and gravel roads.

My dream race – I’m going to participate in sooner or later – is the Ultra Trail Cape Town 100. It’s happening on the slopes of the Table Mountain and its surrounding mountains.

Ideal climate would be probably temperatures around 15°C and no rain or wind, but as it’s Cape Town you can always have all four seasons in one day. 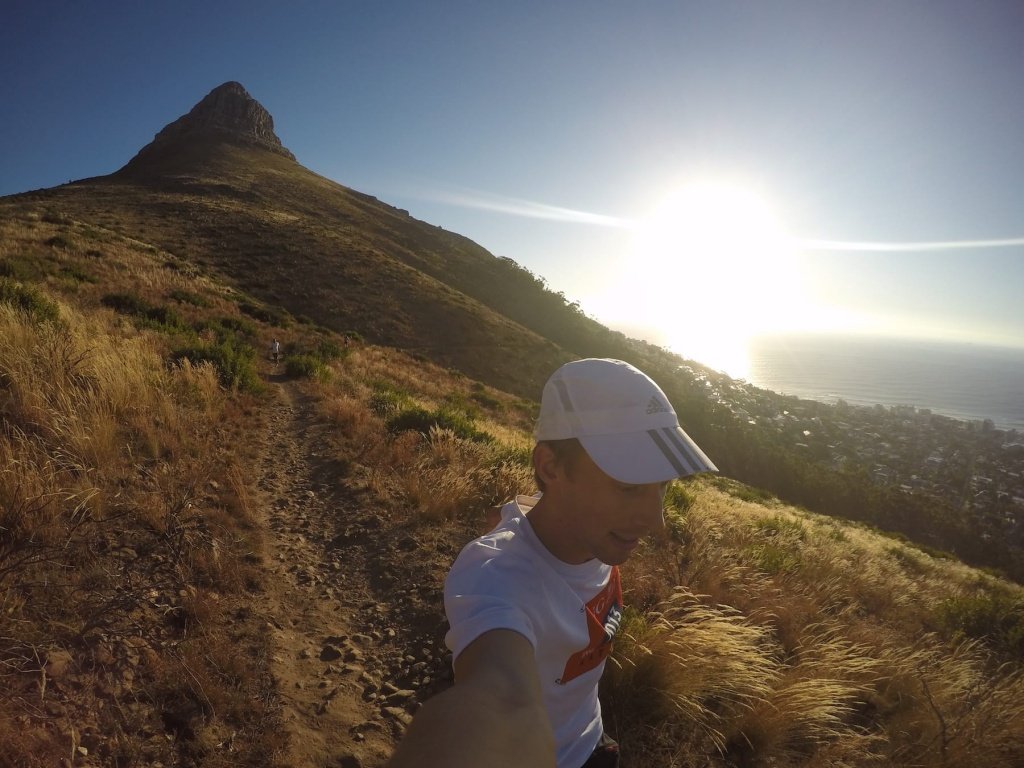 My favourite trail is also located in Cape Town on the slopes of the Table Mountain. Actually, there are two. The first one, my first real trail run, is a 16k route crossing the Table Mountain from South to North finishing with a steep downhill looking down at Cape Town, the harbour and the bay. The long uphill section, in the beginning, includes a few little scrambles and also scenic views over other parts of Cape Town with its surrounding mountains.

After each little bend the panoramic view will offer you a new gem. First the harbour and the bay, then the Signal Hill, the Lion’s Head, the complete City Bowl and finally the Table Mountain.

My second favourite trail is the so-called contour path along the northern side of the Table Mountain. Starting at the bottom of Devils Peak with a climb through fynbos – a very famous bush in South Africa – all the way up to the Blockhouse. Once you reach that point you simply follow the kind of flat but technical contour path towards the Table Mountain. After each little bend the panoramic view will offer you a new gem. First the harbour and the bay, then the Signal Hill, the Lion’s Head, the complete City Bowl and finally the Table Mountain.

My biggest running challenge has been my first real trail run crossing the Table Mountain. I totally underestimated the route and was running in very foggy conditions without any experience on such technical terrain or gruelling descents. 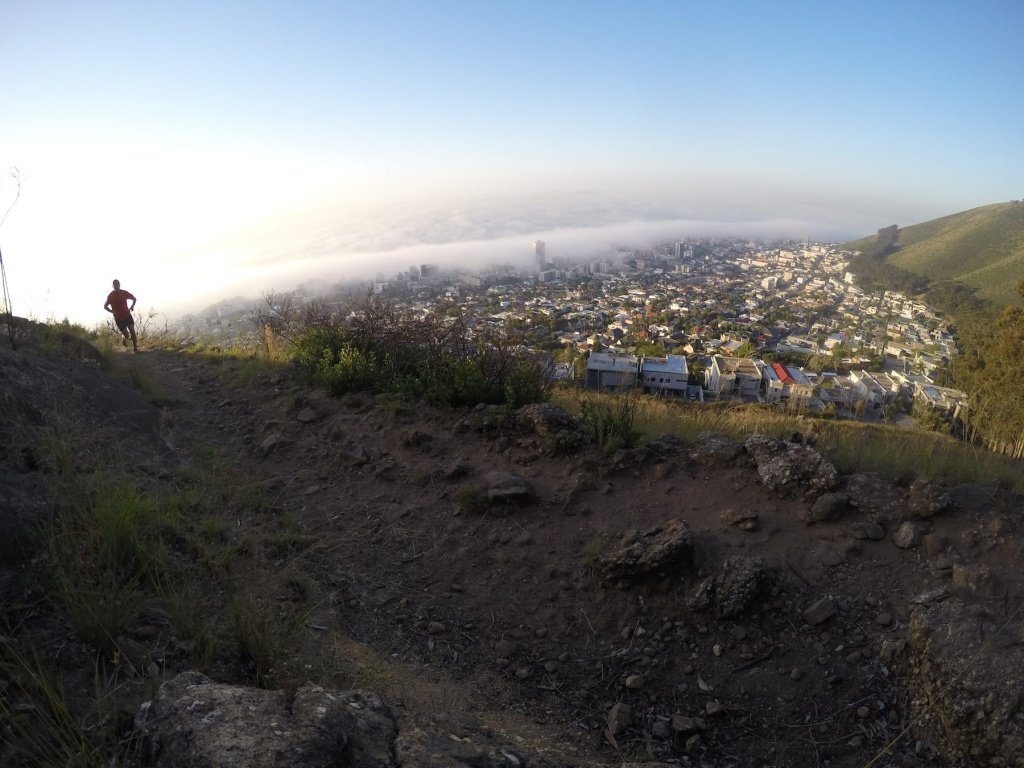 I haven’t had a running fail yet as I’m still able to run. And that’s what I’m very grateful for.

I’m my own coach and don’t follow a particular training routine. I try to get my key training (one long run, at least one speed session) done each week, but actually decide quite spontaneously in the morning or during the day what and where I’m going to run. My motto is quality over quantity and therefore my key sessions are mostly very intense. For those training sessions, I draw my inspiration from elite runners training and adapt them to my capabilities.

Enjoy it. And if you’re coming from road running, it’s no shame at all to walk the steeper climbs from time to time. It’s actually quite clever and you can soak in the beauty of nature a lot better running slow as well. Otherwise, rather start on – in terms of the technicality – easier trails, as your foot and leg muscles have to get used to this rough terrain.

My essential little items of race kit, without which I cannot have a good race, are my Probably my little action camera to take photos of the beautiful sceneries I run through.

My biggest challenge for 2017 has been already with breaking the 2:40h mark in the Hamburg Marathon. My next big race will be the Berlin Marathon in September and there’s still this trail running adventure/challenge on my list: the crossing of the Churfürsten (Walensee/Switzerland) with 10 peaks with at least 1,000m. The tour covers about 45 to 50km. 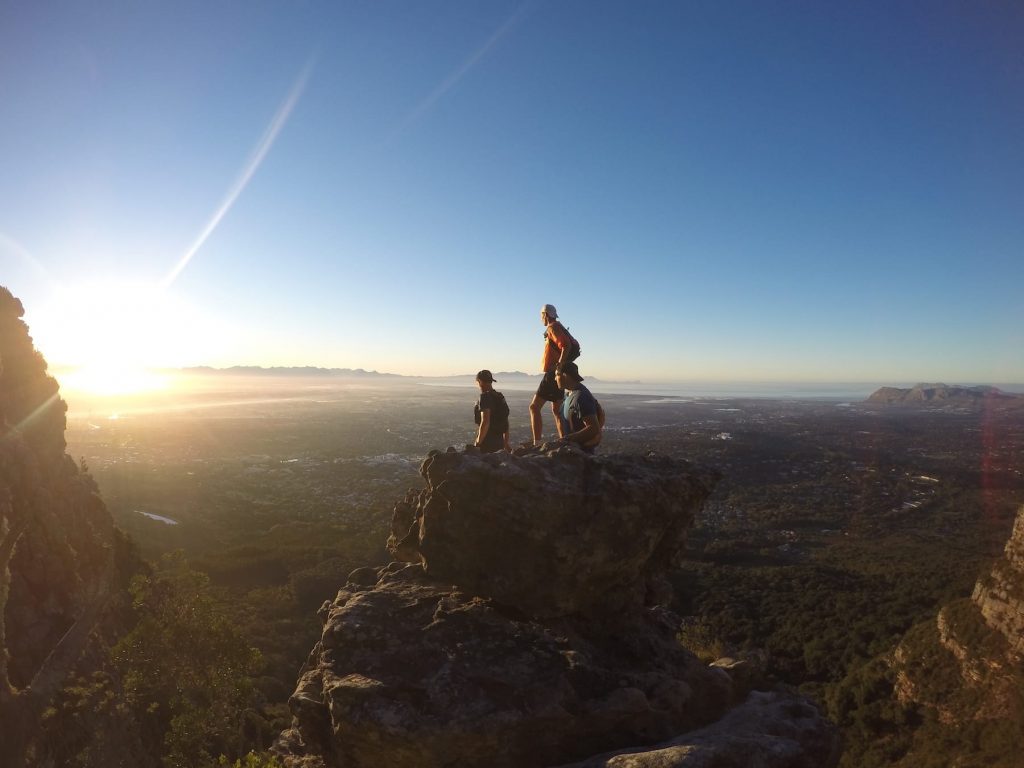 What’s your favourite running/adventure book, and which songs keep you going when things get tough?

My favourite running book is “Born to run” by Christopher McDougall. It teaches you so much about running. It’s definitely a must-read for every runner. During running I prefer to listen to the sounds of nature or the city, but sometimes there are different songs playing in my head. There not just one song, though, but in general rather songs with a happy and driving tune. 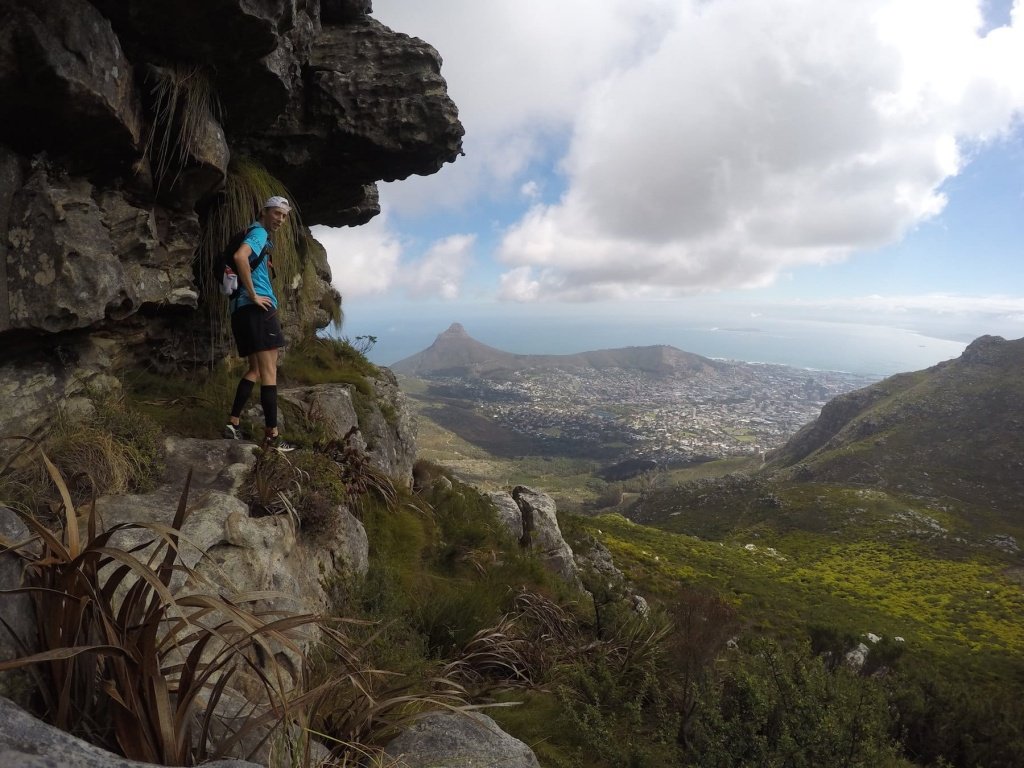 Finally, what do you get up to when you’re not running or adventuring?

Thank you for taking the time to be interviewed, Florens! Good luck with the Berlin Marathon, fingers crossed for another PB! 🙂

Mentioned in this Interview: