A Downhill Running Race on the World’s Toughest Ski Slope

Have you ever heard of the Streif? No? How about Kitzbühel? If you follow downhill ski racing during the winter months then these are names that you will definitely have heard of. The Streif is a legendary ski slope, on the Hahnenkamm mountain in Kitzbühel, Austria. It features blind drops, daredevil jumps and an insanely steep gradient of 80%, the Streif is regarded as the ultimate challenge for downhill skiers on the world cup circuit. Inov-8 are turning it into a downhill running race for trail and fell running thrill-seekers.

I grew up travelling the UK most weekends for Slalom ski racing competitions and always dreamed that one day I would be skiing the Streif in Austria. That dream hasn’t come true yet but quite excitingly, I may get to run down the Streif before experiencing it on skis. How awesome would that be!? I absolutely love the concept of this race… 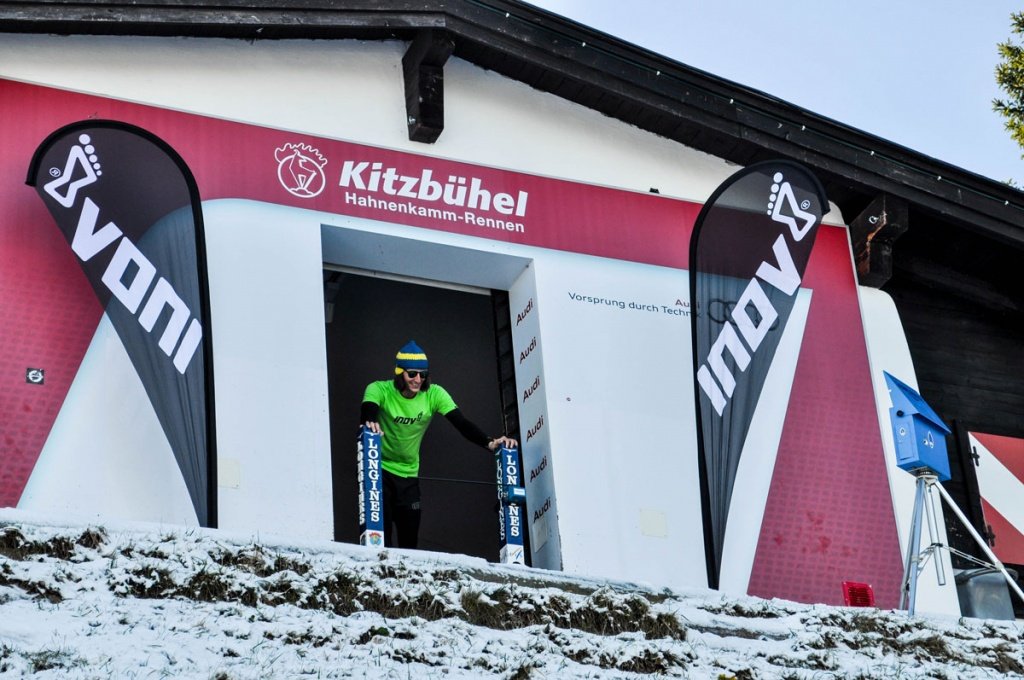 The race: ‘The Descent’

In a sporting world-first, Inov-8 is to stage a downhill footrace for 180 nutty competitors on the Streif. The race has been named ‘The Descent’. 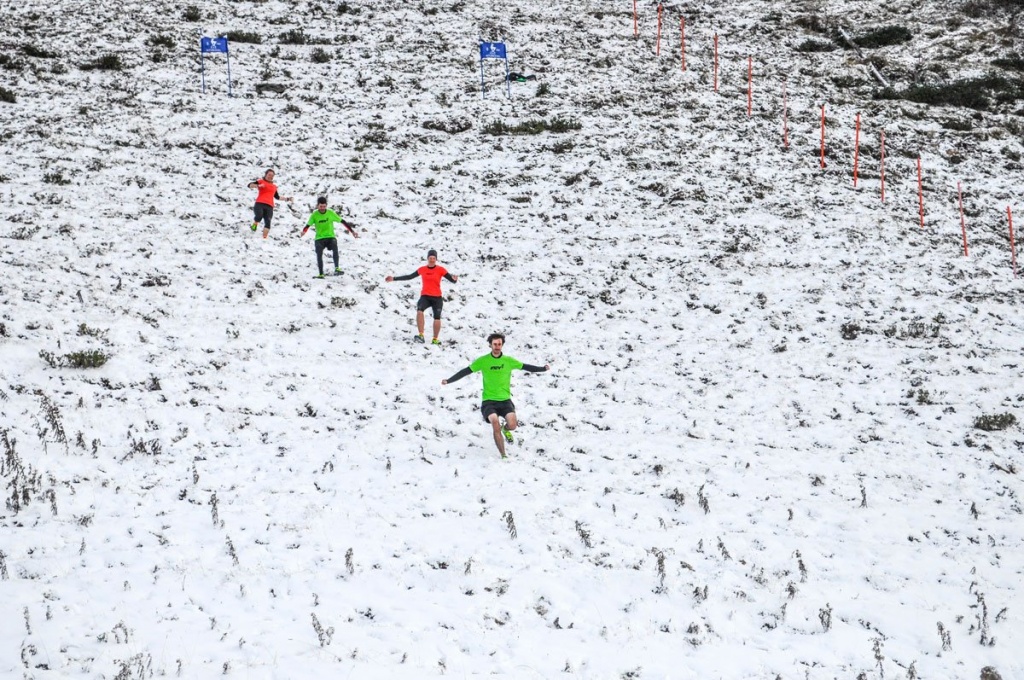 The Inov-8 Descent, an epic looking downhill running race will take place in October this year and see runners set off at 30 seconds intervals from the iconic ski start-house at the top of the Hahnenkamm mountain. Ski gates will guide the way for runners, who will weave down the 350m route before entering the finish area.

The fastest 30 runners in both the men’s and women’s categories will qualify for the final run where, as in skiing, finalists will start in reverse order at one-minute intervals. The fastest will be crowned downhill champions.

Ahead of entries opening on Sunday (April 1st), Inov-8 product and marketing director Michael Price said: “Inov-8 was forged in the Lake District fells of Great Britain 15 years ago and we have always loved the thrill of running fearlessly down steep fells. Now we’re bringing a taste of British fell running to the Austrian Alps with the pioneering Inov-8 Descent Race”.

“We’re hoping that runners from across the world will come to Kitzbühel and join us in experiencing what will be the ultimate downhill running thrill.”

This event is one of two world-firsts for Inov-8 in 2018, with the other being the highly-anticipated launch of graphene-enhanced running shoes in June. 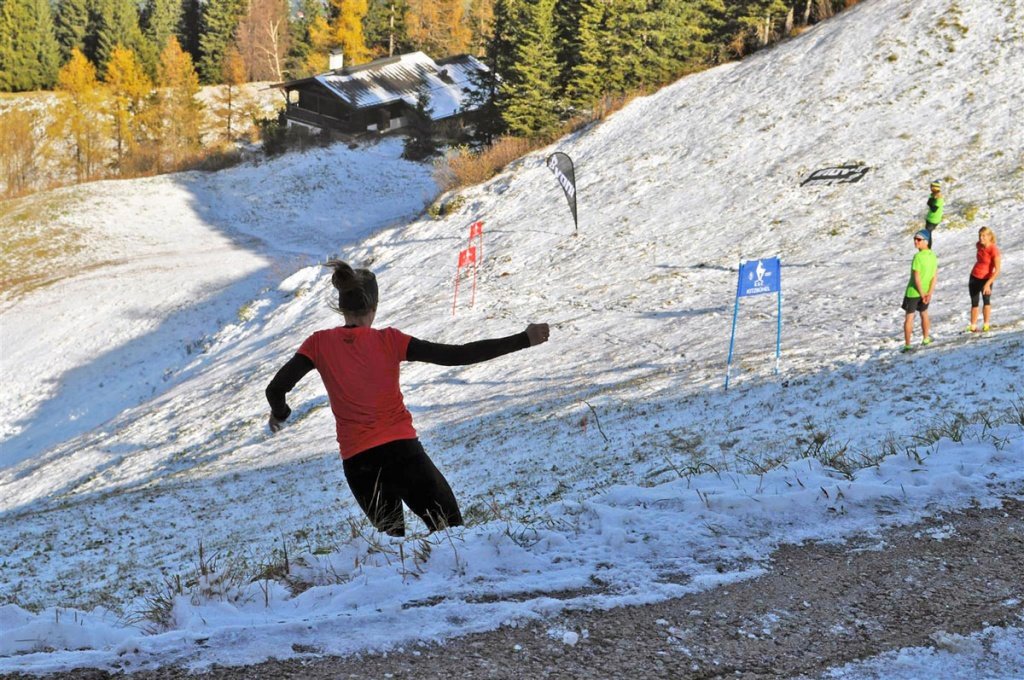 [We will hopefully get hold of some of these shoes for review on Trail & Kale, so stay tuned to hear all about those seriously innovative shoes.]

For all the race details go to www.inov-8.com/descent

Founded in 2003, Inov-8 is one of the World’s leading all-terrain footwear, apparel and equipment brands.

Operating in over 60 countries, Inov-8 pride themselves in designing high quality, innovative products in both the running and performance training sectors. Their origins and footprints remain firmly etched into the muddy British fells but over the years they have optimized their products to meet the needs of the many terrains they have travelled.

Check out our Inov-8 brand page where you can see all of our content relating to the brand.

If you fancy learning more about their products, be sure to browse their online store.